I wanted to add some match notifications, similar in style to the ones in Football Superstars. Now, when it’s a goal, goal kick, kick-in etc, a message will flash on to the screen indicating what has happened. This makes it clearer to the user about what is happening in the game.

I also added kick-in functionality. This meant some further tweaks to the AI, so I also added in some AI passing while I was at it. It’s a bit haphazard at the moment but they at least attempt to pass the ball rather than just running towards the goal every time when in possession.

To take the overall gameplay a bit further I added a match clock and half-time. These are controlled by a ‘Referee’ class. The match clock is now displayed on the screen above the score. Once it reaches 0:00 the referee will blow for half-time and all the players will automatically leave the pitch.

I still haven’t taught the AI how to kick-off, so I take all the restarts in the game. The video below shows all this in action. It’s a full, unedited, 3-minute match half. 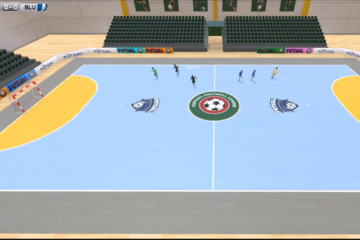 For this release I have added some sound effects which I got for free from Videvo. There’s applause for when the players enter the pitch followed by a general looping crowd sound effect. There’s also Read more… 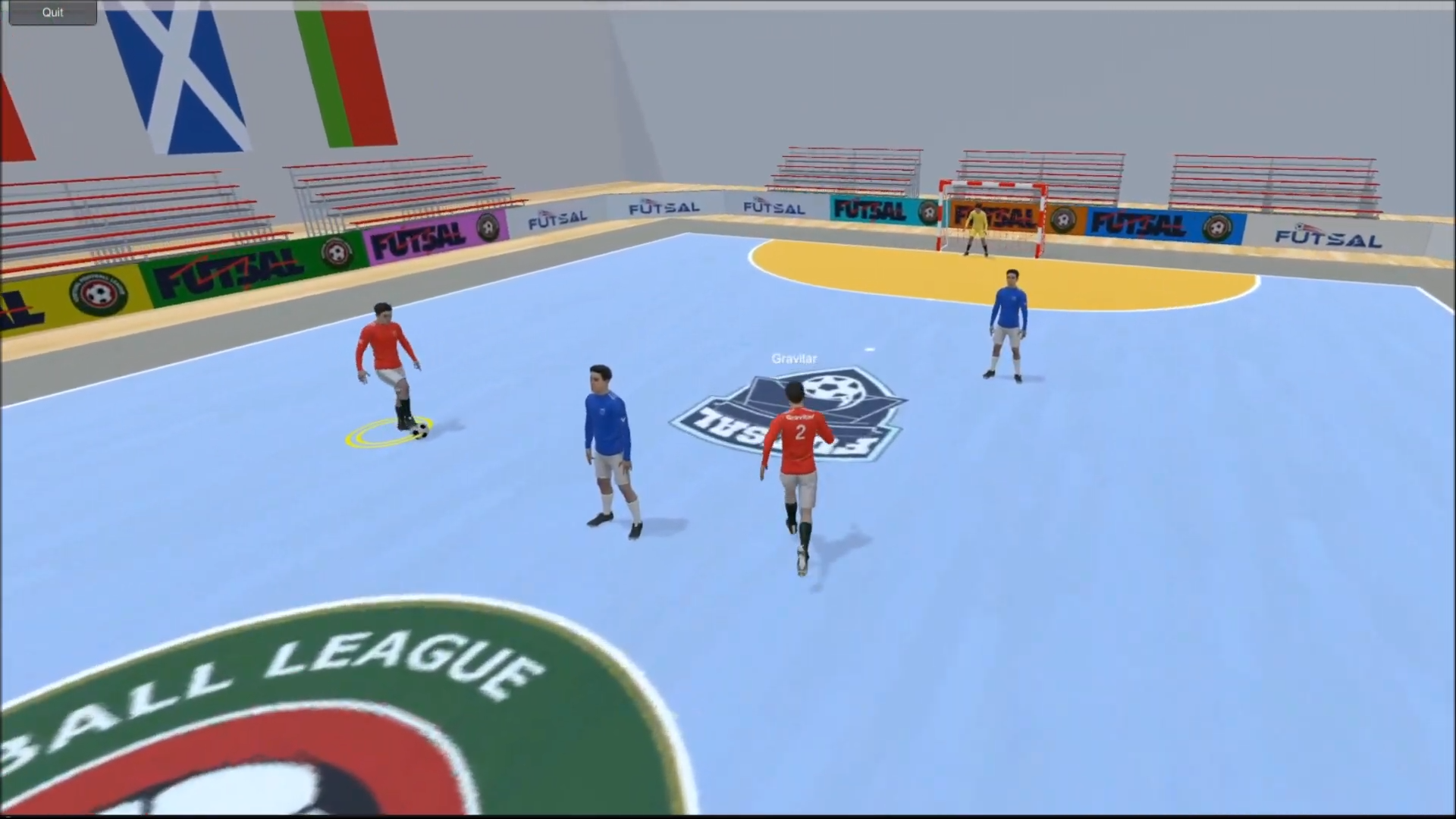 I wanted to add an animation to pass the ball backwards using a back-heel. Unfortunately, there was no animation for this on the Mixamo website so I had to create my own. I don’t have Read more… 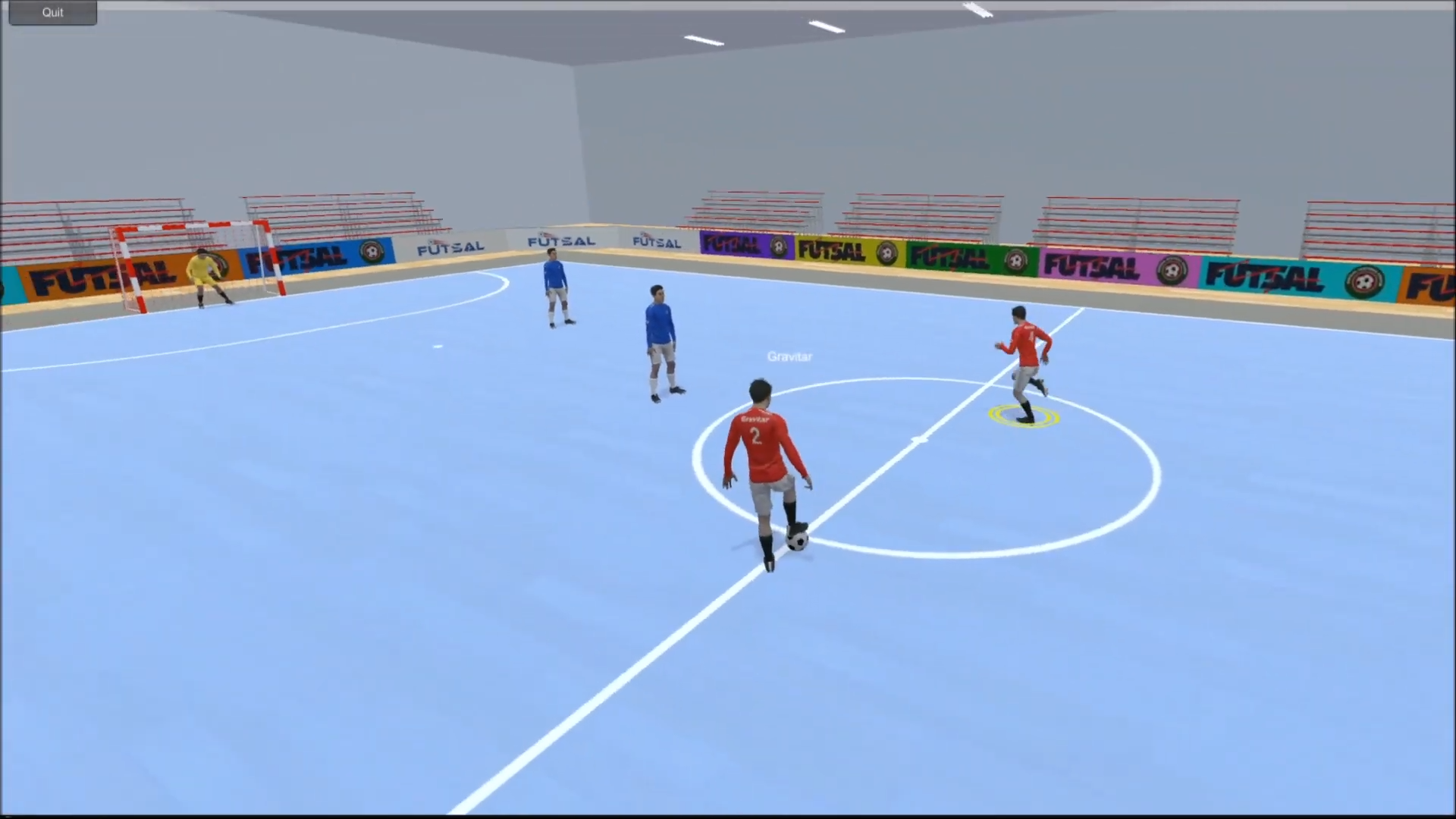