Something I wanted to try and add to this new multiplayer version of the game was more accurate dribbling. The original Football Superstars had quite nice dribbling animations which you couldn’t fully appreciate until watching a replay in slow motion. At the moment, my game just snaps the ball to whatever direction the player is facing – which works but doesn’t look that great.

It took me a few days to come up with something that looked half decent. I first created a new animation state machine for dribbling which also meant I had to create some animations of the player turning with the ball. Again, they aren’t as good as the old Football Superstars ones but it’s a start.

It’s fairly basic, but now the ball lerps (moves smoothly over a period of time) from its old position to the new position and is triggered by an event fired from the animation itself. It certainly looks better than having the ball snap to position but there’s a lot of room for improvement!

Hi,
I’m big fan of your work, the game looks really amazing and I think it have bright future. Do you intend to share it to public one day? 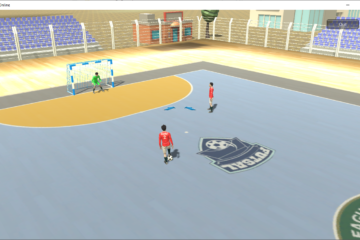 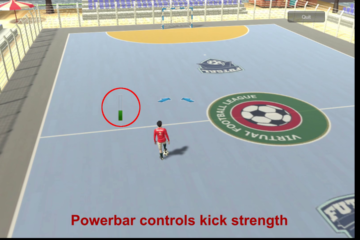 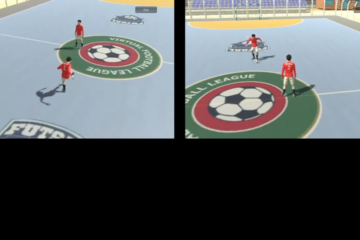